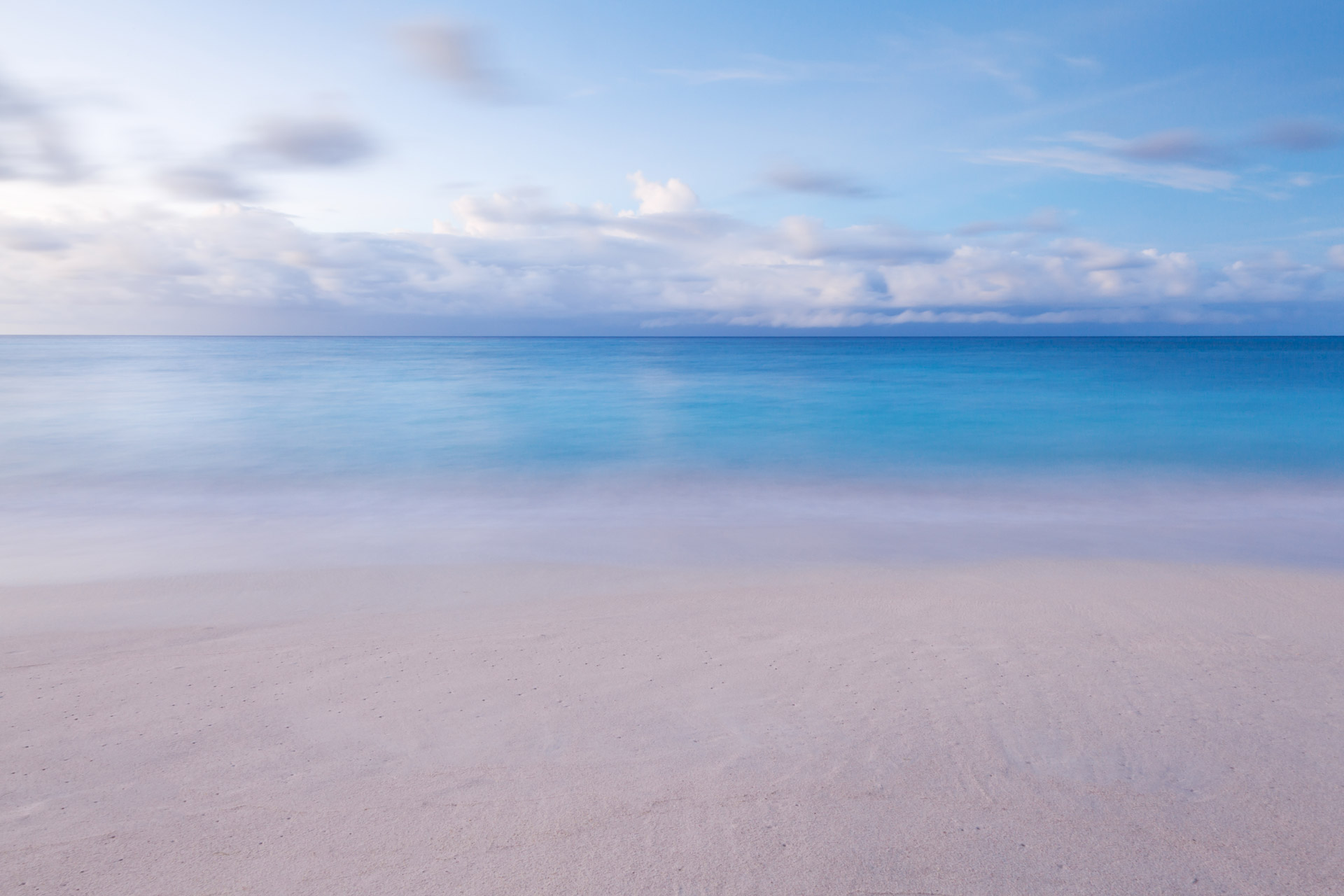 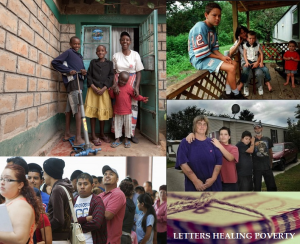 If you haven’t yet heard of the “Letters Healing Poverty” project I’m launching, please understand that we are turning a blind eye to the people in this nation that are suffering from the economic crises, societal infrastructure and poor governance. Because the U.S has gotten so good at accumulating so much wealth, a major disparity has been produced. The lower-class has always existed. There are many groups and organizations in place fighting for justice for those that do not have a voice. Moreover, those of us that are living with financial security cannot begin to comprehend or relate to the supply and demand issues that are affecting certain U.S communities. Those of you who know my philosophy, understand that any form of “resistance” creates more of the the very thing that is being resisted. “Letters Healing Poverty” aims to equip those suffering from economic, social and political disadvantages with faith and inspiration to live their dreams and follow their heart no matter what.

These facts are not going to go away:

1 – According to the U.S. Census Bureau, approximately one out of every six Americans is now living in poverty.  The number of Americans living in poverty is now at a level not seen since the 1960s.
2 – When you add in the number of low income Americans it is even more sobering.  According to the U.S. Census Bureau, more than 146 million Americans are either “poor” or “low income”.
3 – Today, approximately 20 percent of all children in the United States are living in poverty.  Incredibly, a higher percentage of children is living in poverty in America today than was the case back in 1975.
4 – It may be hard to believe, but approximately 57 percent of all children in the United States are currently living in homes that are either considered to be either “low income” or impoverished.
5 – Poverty is the worst in our inner cities.  At this point, 29.2 percent of all African-American households with children are dealing with food insecurity.
6 – According to a recently released report, 60 percent of all children in the city of Detroit are living in poverty.
7 – The number of children living on $2.00 a day or less in the United States has grown to 2.8 million.  That number has increased by 130 percent since 1996.
8 – For the first time ever, more than a million public school students in the United States are homeless.  That number has risen by 57 percent since the 2006-2007 school year.
9 – Family homelessness in the Washington D.C. region (one of the wealthiest regions in the entire country) has risen 23 percent since the last recession began.
10 – One university study estimates that child poverty costs the U.S. economy 500 billion dollars each year.
11 – At this point, approximately one out of every three children in the U.S. lives in a home without a father.
12 – Families that have a head of household under the age of 30 have a poverty rate of 37 percent.
13 – Today, there are approximately 20.2 million Americans that spend more than half of their incomes on housing.  That represents a 46 percent increase from 2001.
14 – About 40 percent of all unemployed workers in America have been out of work for at least half a year.
15 – At this point, one out of every four American workers has a job that pays $10 an hour or less.
16 – There has been an explosion in the number of “working poor” Americans in recent years.  Today, about one out of every four workers in the United States brings home wages that are at or below the poverty level.
17 – Right now, more than 100 million Americans are enrolled in at least one welfare program run by the federal government.  And that does not even include Social Security or Medicare.
18 – An all-time record 47.79 million Americans are now on food stamps.
19 – The number of Americans on food stamps now exceeds the entire population of Spain.
20 – According to one calculation, the number of Americans on food stamps now exceeds the combined populations of “Alaska, Arkansas, Connecticut, Delaware, District of Columbia, Hawaii, Idaho, Iowa, Kansas, Maine, Mississippi, Montana, Nebraska, Nevada, New Hampshire, New Mexico, North Dakota, Oklahoma, Oregon, Rhode Island, South Dakota, Utah, Vermont, West Virginia, and Wyoming.”
21 – Back in the 1970s, about one out of every 50 Americans was on food stamps.  Today, close to one out of every six Americans is on food stamps.  Even more shocking is the fact that more than one out of every four children in the United States is enrolled in the food stamp program.

← Falling In Love ← The Birth of Christ
Download My FREE E-Book
How To Use The Body For True Freedom!
X close this